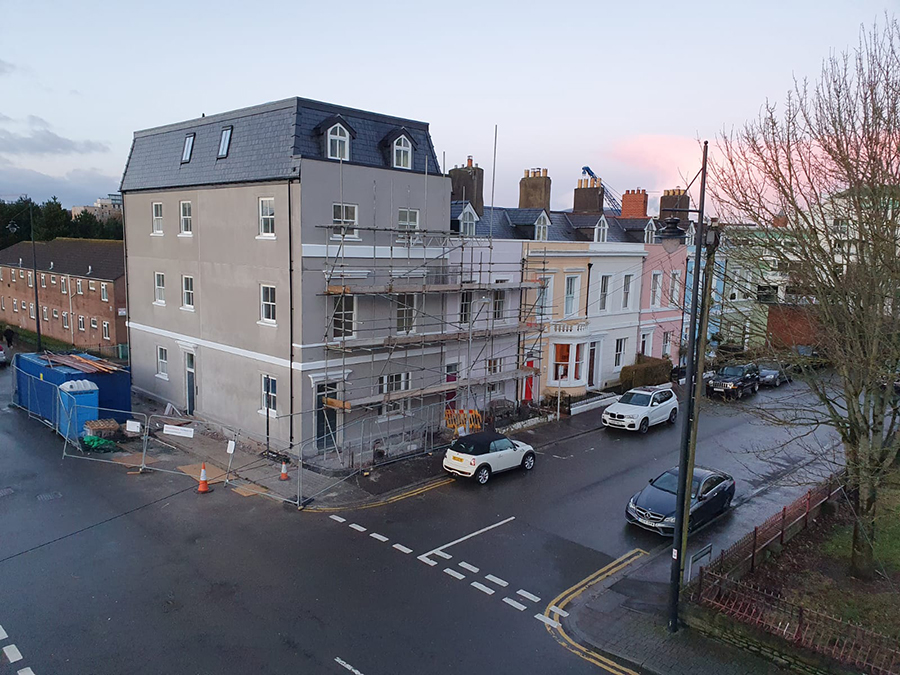 4 two bedroomed apartments, in this rebuilt classic Georgian end of terrace, Bute Esplanade built in circa 1853 and along with Windsor Terrace and Windsor Esplanade, the oldest surviving terraces in Cardiff

All apartments will be covered by a 10 year Home Warranty, provided by Premier guarantee

Initial expressions of interest and indicative prices should be forwarded to michael@ltsproperty.co.uk 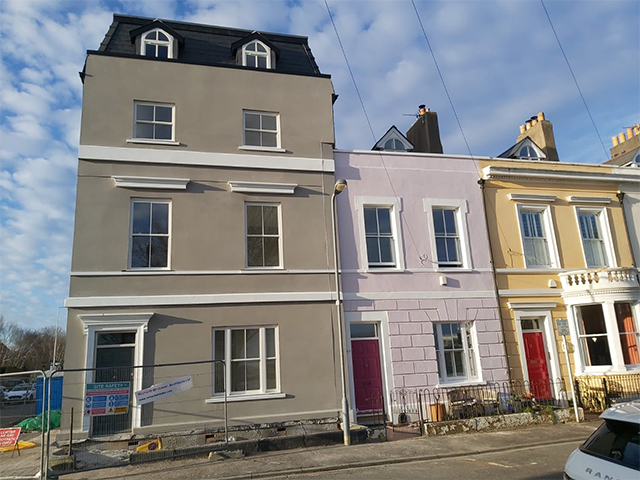 Bute Esplanade makes up part of the Pierhead Conservation area alongside Windsor Terrace and Windsor Esplanade. These terraces were laid out around 1853 by the Marquis of Bute. They were the first template of their type created as part of his ground-breaking plan for social engineering.

The pattern of terraces laid out around a park, with ameanaties such as a school (now demolished) was later copied all around Cardiff.

>With prime views over the docks these houses have been inhabited by sea captains and dock masters for over a century. As well as being prime housing for his key workers, these houses acted as an advert to the many ships that docked at Cardiff and were deisgned to intice the much-needed skilled workers that were essential to fuel Cardiff's growth and the Marquies' coal empire. 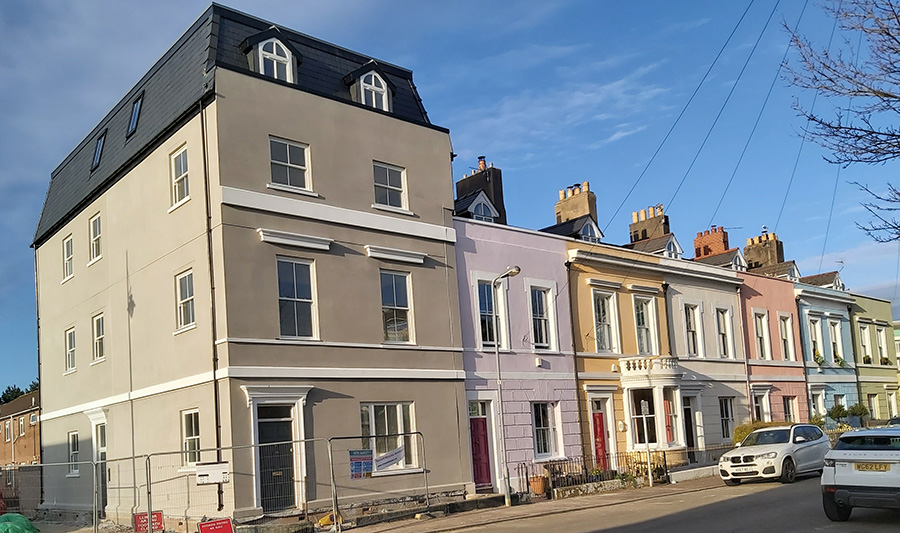 How can we help?

Edit this part using SiteBuilder in Site text and localization

You can register here!